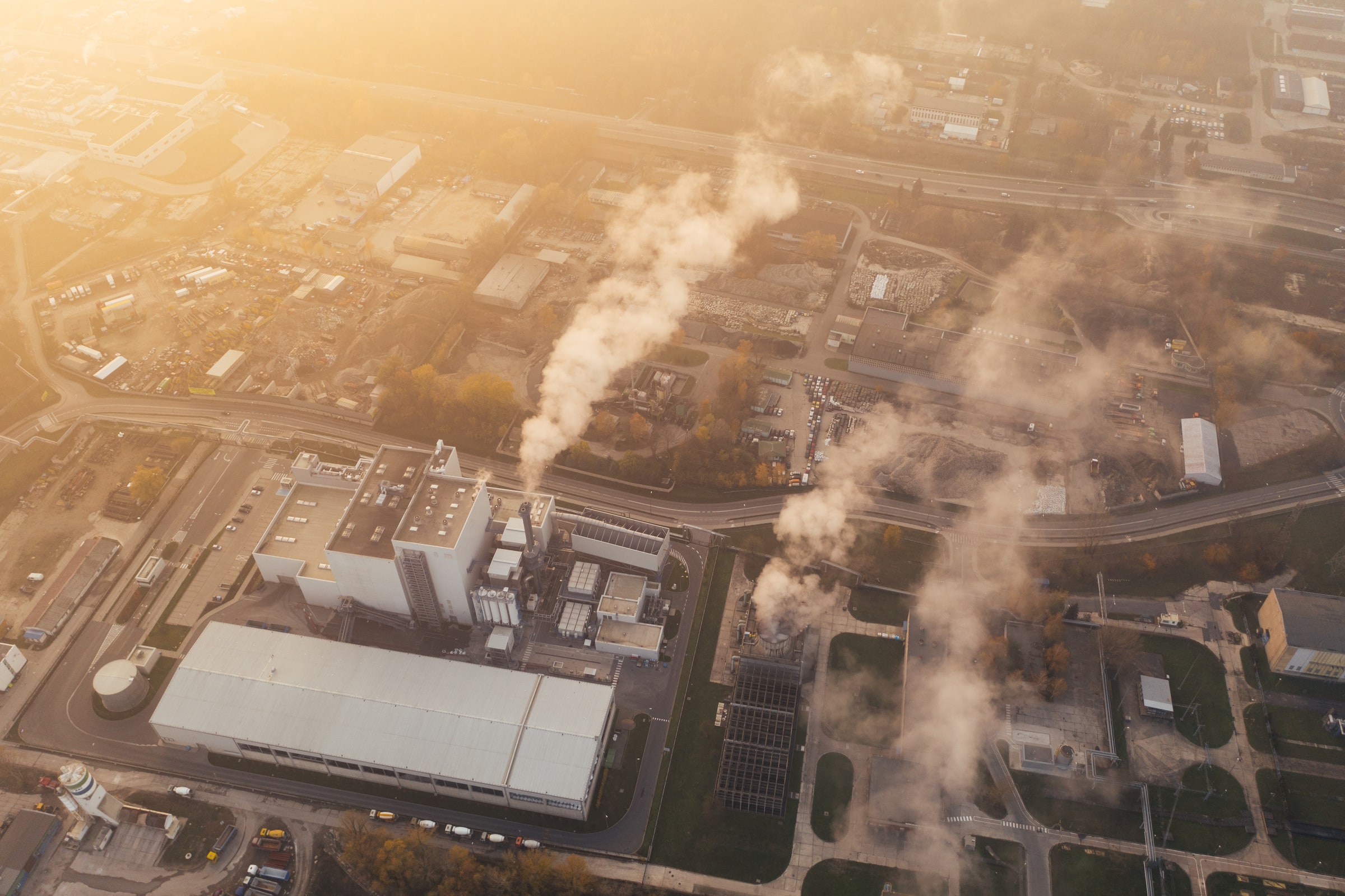 This funding round was co-led by Breakthrough Energy Ventures and Eni Next, with participation from Mitsubishi Heavy Industries and AP Ventures

UC Santa Barbara startup C-Zero has successfully raised $11.5 million in a Series A funding round co-led by Breakthrough Energy Ventures and Eni Next, with Mitsubishi Heavy Industries (MHI) and AP Ventures.

C-Zero is a pioneer in natural gas decarbonization whose technology was initially developed out of the CNSI Technology Incubator program from 2019 to 2020. C-Zero's innovation converts natural gas to hydrogen, a significantly cleaner fuel source for electrical generation, ammonia synthesis and refining processes, process heating, and the production of commodity hydrogen for fuel cell vehicles. It uses thermocatalytic decomposition to split methane – the primary molecule in natural gas – into hydrogen and solid carbon in a process known as methane pyrolysis.

The company said the funding would accelerate its first commercial-scale deployment of C-Zero's drop-in decarbonization technology to be placed in existing natural gas infrastructure for industrial producers interested in lowering their carbon footprint.

"We are excited to enter the next stage of the company's growth with support from investors who share our desire to scale up a technology with the potential to decarbonize over a quarter of the world's energy consumption," said Zach Jones, CEO of C-Zero. "By converting natural gas to clean hydrogen, a molecule with enormous potential, we hope to be the bridge between existing natural gas infrastructure and a low carbon future."

One of the technology's most innovative aspects is that it is also carbon negative by extracting carbon dioxide from the atmosphere and permanently storing it in the form of high-density solid carbon co-product. The process is cleaner, efficient, and cheaper than current methods of hypodescent renewable energy.

The lead investor Breakthrough Energy Ventures (BEV) confirms the increasing demand for clean energy solutions with growing concerns over global warming. Over the past five years, the Bill Gates-backed firm invested more than $2 billion into cutting-edge companies that will lead the world to net-zero emissions by 2050.

"Over $100 billion of commodity hydrogen is produced annually," said Carmichael Roberts, Breakthrough Energy Ventures. "Unfortunately, the overwhelming majority of that production comes from a process called steam methane reforming, which also produces large quantities of CO2. Finding low cost, low emission methods of hydrogen production – such as the one C-Zero has created – will be critical to unlocking the molecule's potential to decarbonize major segments of the agricultural, chemical, manufacturing, and transportation sectors."

Executive Director of Technology at CNSI Tal Margalith adds, "C-Zero is working to address one of the most critical problems of our time. It's exciting to see a UCSB spinoff getting traction with funding agencies such as Breakthrough Energy Ventures."