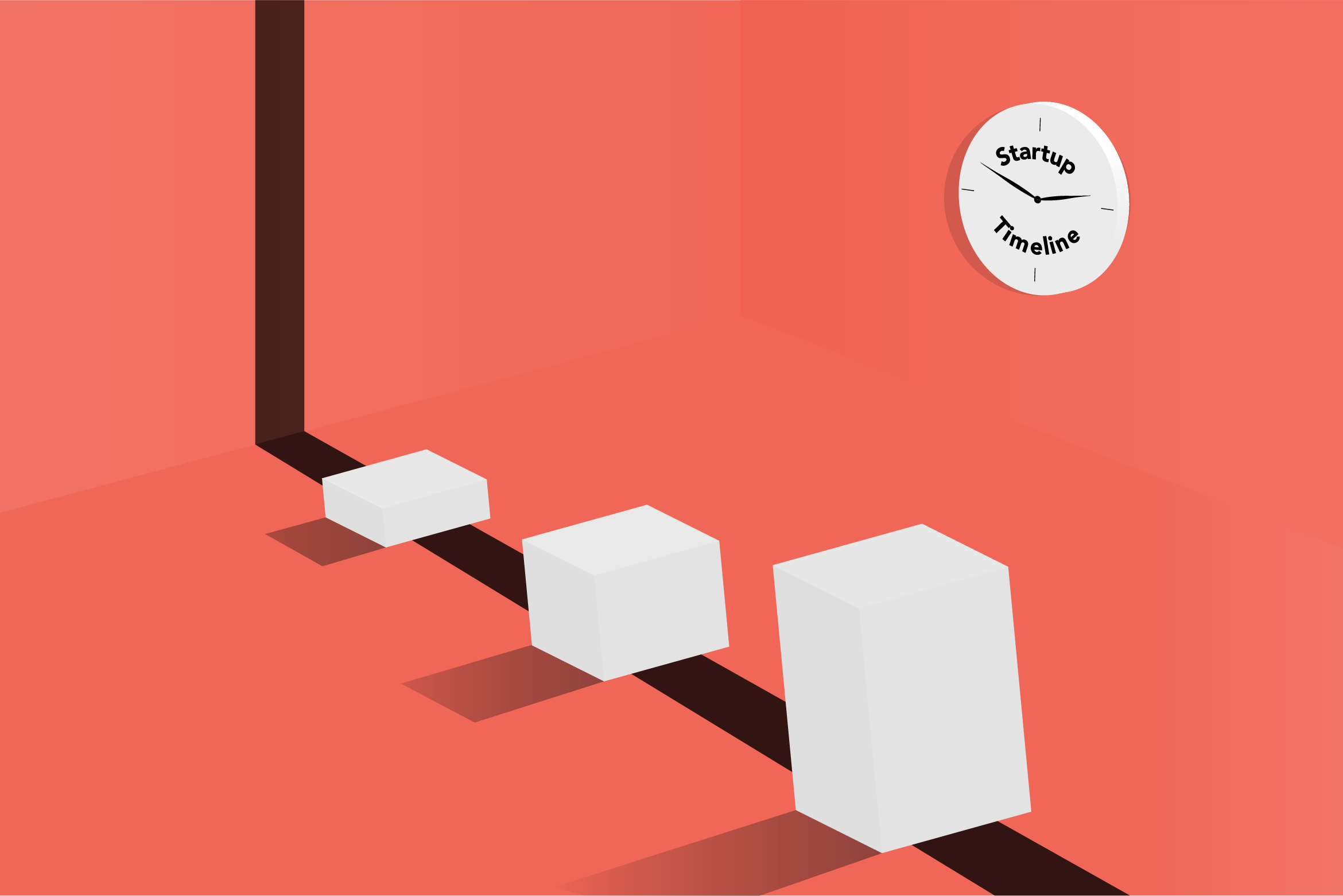 Exits, exits, exits; everyone wants to know about exits. As an entrepreneur, you stand to gain a lot of investor friends if you convince them of your exit strategy. UCSB is known for producing high-tech innovations disrupting various industries and verticals, and many startups founded by UCSB faculty and alumni have been acquired by public companies looking to add breakthrough technology to their bag of tricks.

The following are five of the largest recorded acquisitions of startups with Gaucho founders.

Expertcity was the first company to deliver remote desktop access and web-based customer support technologies, founded in 1997 by UCSB professor (and serial entrepreneur) Klaus Schauser and graduate students Bernd Oliver Christiansen and Malte Muenke. The company's screen-sharing technology enabled the streaming of a desktop display between any two internet-connected computers. In 1999, the company launched a web-based marketplace for support services, where a user could submit a question on a form and receive auction bids from online experts to resolve the problem. After selecting the preferred expert, the user and the expert would be connected via chat and remote desktop sharing.

In 2004, Citrix Systems acquired Expertcity, a notable provider of remote desktop access, for $225 million. Expertcity became known as "Citrix Online," the online support division of Citrix. After the acquisition, Schauser went on to found GotoMeeting and Appfolio.

Nitres, founded in 1996 by UCSB professors Umesh Mishra and Steve DenBaars, was the first startup in the world to commercialize radiofrequency GaN transistors and LEDs. During this time, Nitres was the leader in the research and development of nitride-based semiconductor devices for use in the automotive and electronic industries. The company offered various types of LEDs and ultraviolet diodes for a diverse range of lighting applications.

In 2000, Nitres was acquired by Cree, Inc, the global leader of development and manufacturer of silicon carbide (SiC) based semiconductor materials, for $233 million. The acquisition combined Nitres' research and development expertise with Cree's manufacturing background to become the leading supplier of high-efficiency and low-cost LED products. Nitres became its subsidiary called Cree Lighting Company, which was recently sold to IDEAL INDUSTRIES, Inc in 2019.

After riding a near 20-year rocketship of investment from high-profile organizations, Suzhou Chunxing Precision Mech acquired CALIENT for $290 million to leverage their manufacturing expertise to meet the demand for their S-Series Optical Circuit Switches. CALIENT and Chunxing both have similar target customers, which allowed both companies to increase their global presence by delivering revolutionary optical switching technology and systems. CALIENT continues to provide high-density 3D mems.

Teladoc Health Inc. acquired Goleta-based InTouch Health for $1.079 billion in July 2020, consisting of $160 million in cash and $918 million in Teladoc Health's common stock, the largest acquisition of a startup founded by a UCSB alumnus to date.